Wilson Davis was considered to be a coach, mentor and friend to all who loved Down East baseball. He served as manager for the Eastern Blues from 1974-1977, winning 65 games and losing only 9, holding the record number of wins for any Carteret County Semi-Pro team and winning the 1977 NBC tournament, placing second in the state. Wilson organized the Smyrna-Harkers Island 1950s Saltwater League team and managed them from 1952-57. His place in Carteret County baseball was honored by naming the Eastern Park in his memory. 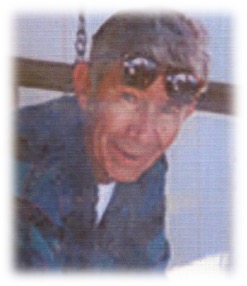 … I knew Wilson almost all of my life. I had hundreds of conversations with him, maybe a thousand, and BASEBALL was part, in one way or another, of almost every single conversation: how to play it, how to enjoy it, what it teaches us, what it meant and still means.