Gannon Talbert coached basketball and other sports for almost forty years at Morehead City High School and West Carteret. He also taught algebra. In the 1961-1962 basketball season he authored the upset of Beaufort H. S. which ended their 91-game winning streak. 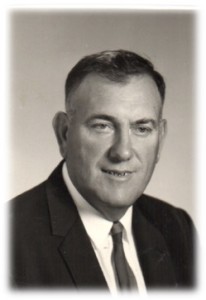 … The classroom was his natural state. His teaching efforts were honest and sincere. His consideration for and understanding of the uniqueness of each student was admirable and exemplary. His coaching was marked with a sense of fair play and in a relaxed competitive atmosphere. The scoreboard was almost always favorable in Mr. Talbert’s case, but it was not only the measure of what he wished his young men and women to display.